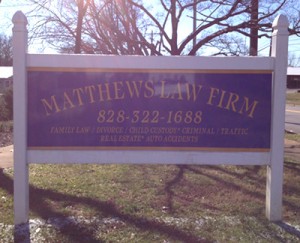 The Matthews Law firm was started in 1965 by Scott’s late father, Phillip Matthews. Scott Matthews began practicing law in ’92 and practiced for a number of years with his father Phillip. Scott was born and raised in Catwaba County. He is married with three children.

Mission: To give the most complete and responsive legal representation available. Scott prides himself that your calls are always returned. Even if there is not an update in your case, you will still be called to let you know. He believes in communication so your stress level is minimal.

Scott has tried cases in 16 counties in North Carolina. He is a member of Catawba Valley Association of Realtors (CVAR) and was voted Affiliate of the Year in 2009 by the CVAR.

Get Help. Call Us Now. 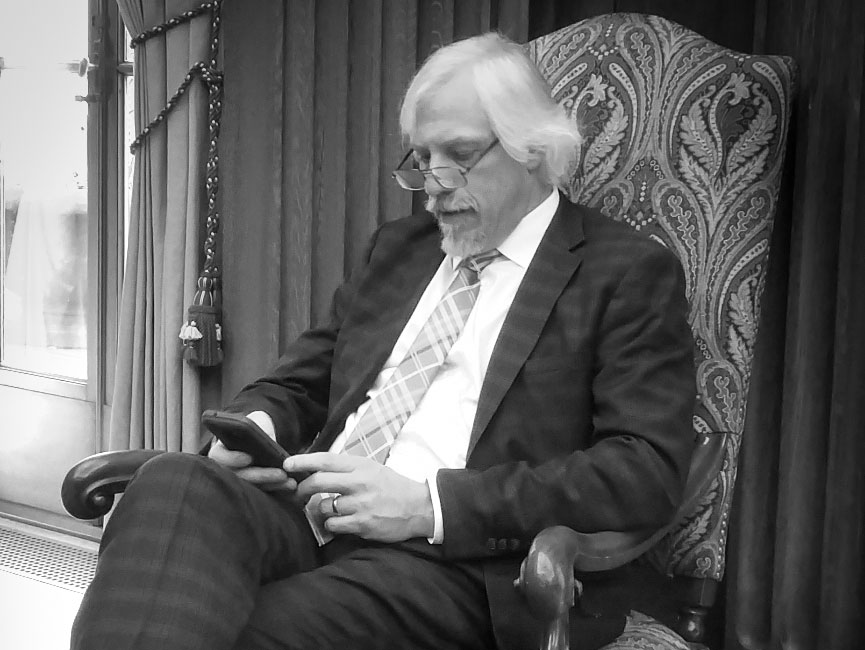 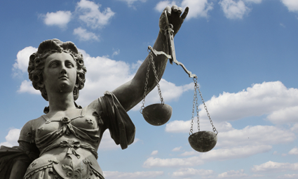 Breaking the Chains of Injustice END_OF_DOCUMENT_TOKEN_TO_BE_REPLACED

Scott was born and raised in Catwaba County and the relationships he has built allows him to get your legal issues handled fairly and quickly. Scott believes the best attorney-client relationships are based on trust, respect and communication.

Know More About Us

Know More About Our Expertise